She Speaks We Hear organised a Women’s Peace Tribute with Women’s March on London, following the brutal atrocity in Manchester, in which twenty-two people were killed and 116 injured in a suicide bombing at Manchester Arena. We never expected to also be paying tribute to victims of two further attacks, that took place on Saturday night,  4 June 2017, on London Bridge and Borough Market. Julie Siddiqi reflects on the tribute:

On Sunday evening a few women got together to meet, to share, to listen, to connect. The same women who came together on Westminster Bridge met this time at the Peace Pagoda in Battersea Park (no idea why I have never been before, it’s so nice!). It was a lovely couple of hours with old friends and some new. I was completely oblivious to the photographer most of the time but she captured some lovely moments as you can see here. I cried that evening when I tried to speak. We had originally arranged the small gathering post Manchester. Then the London attack happened and we decided to still carry on the next day. It felt raw, still does. Sometimes it is so important to meet and be with others, good people. I was grateful that evening to have that opportunity and it helped to laugh and to cry with good people around. I post it not so you can see my crying face necessarily but I hope people reading this will consider and find chances to do something similar, when you feel you need it, whatever works for you, because it really can be a great help

Julie Siddiqi is a mentor, consultant and activist with a focus on gender issues, Jewish-Muslim relations and social action. Julie was the Executive Director of the Islamic Society of Britain from 2010-2014, Founder and Director of Sadaqa Day, a one day Muslim-led focus on social action, and is co-chair of Jewish and Muslims women’s network, Nisa-Nashim. 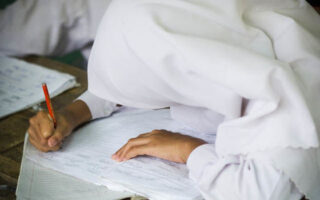 Ofsted, hijabs and the hypocrisy of British values. 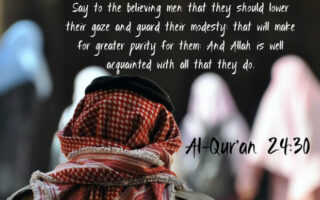 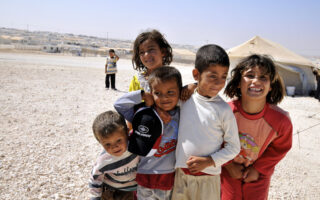 Women As Problem Solvers In The Refugee Crisis