Thank you! To all those people in the mosque who bore with us tonight as my son tried – and failed miserably – to learn the art of serenity in prayer; as he lost his balance multiple times and bumped into you trying to stand on one foot while you were trying so hard to focus on the recitation; as he loudly whispered ‘Shhh!’ to his friend – who until then was perfectly quiet; as he half-whispered, half-sang out loud the chorus of Harris J’s Salam Alaikum; as he pretended he was a dinosaur and roared at his friend before both of them broke out in muffled laughter, thank you!

Thank you, for understanding that your kindness and consideration for his young age will be a building block that will lay the foundation of the relationship he will have with this place that is, unfortunately, being increasingly perceived as alien and unwelcoming by young people. Thank you, for your empathy towards me as a mother who is struggling to balance between teaching her child to respect this as a place of worship and helping him form a positive bond with this space. Thank you for smiling kindly at us after you offer your Salaam at the end of every pair of Rak’ahs instead of facing us with a frown on your face. Thank you.

Because of you, my son will likely not resist the idea of joining me to the ‘long prayers that go on for-EVER!!!’ – as he tends to call the Tarawih. I will not second-guess my decision to bring him along to the mosque every step of the way as he scurries along ahead of me singing about how ‘The bare necessities of life will come to you.’ Because of you, every mistake he makes will feel less like a failure on my part as a mother, but as an opportunity for me to teach him about the etiquette of being in the mosque.

We promise we will try our best to behave better tomorrow night. We will bring along some more interesting quiet things we can do to keep us busy when the prayers get too long for us to stay put. But we will still probably make some noise. By the end of Ramadan, we would have likely stretched you to your limits and forced you to move your spot in the prayer room a couple of times. We apologise of that in advance.

And thank you, once again, so very much!

@ishahr
Aisha Hussain Rasheed is a Maldivian Muslim woman, who believes our Islamic heritage is the key to the future, if only we know how to use it. She is a student of Islamic jurisprudence and a political and social activist.
Image credit: Muslim women in prayer by Glenn Halog 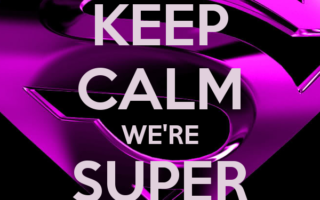 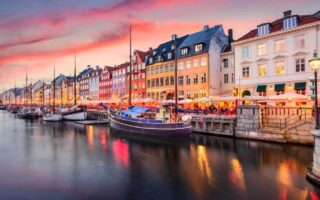 5 reasons why Copenhagen should be your next family holiday 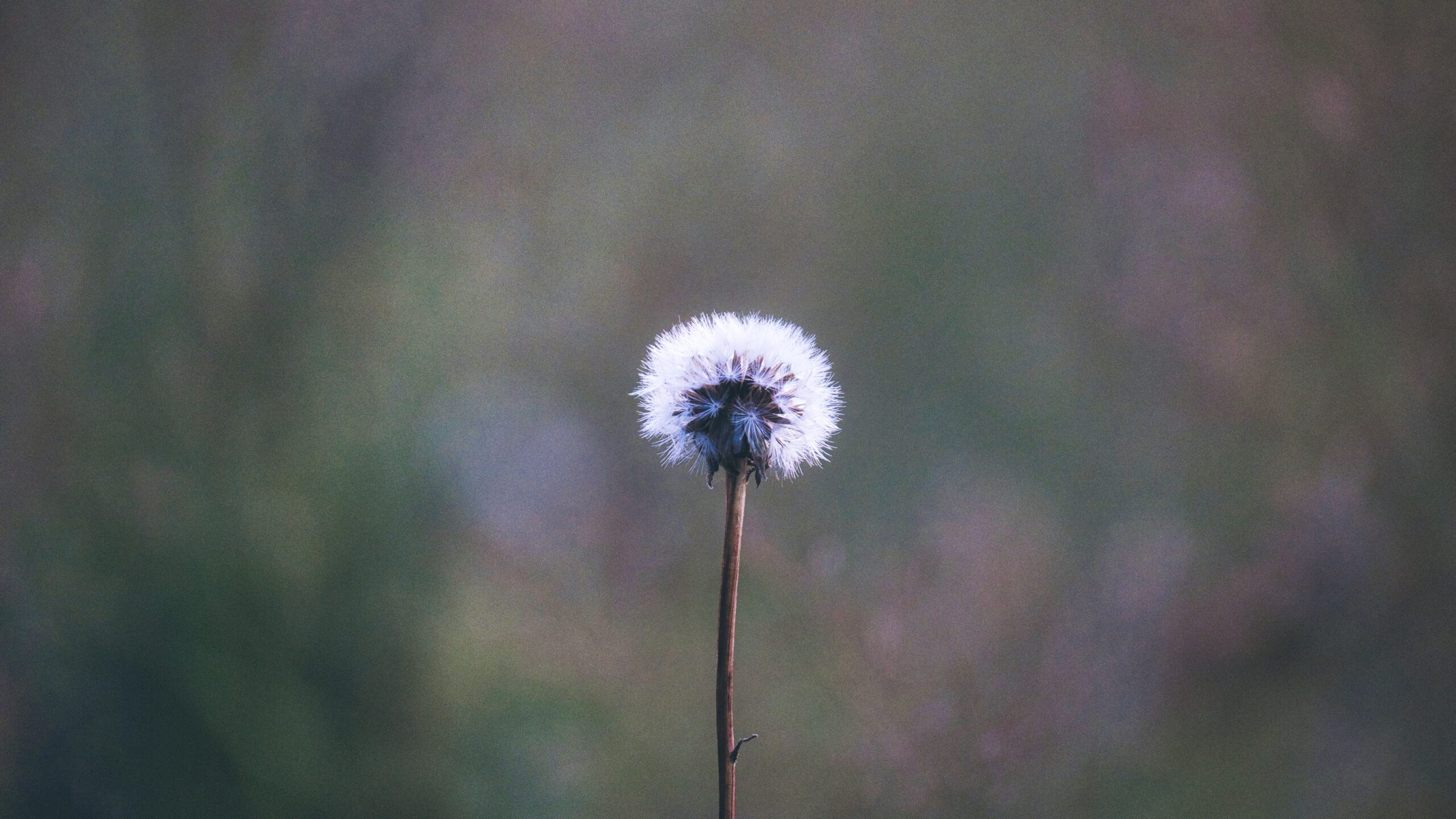