We’ve been fantasising about sovereignty for so long, it didn’t occur to us that we’ve actually been trying to rekindle an old flame: “Have Our Cake & Eat It”. Sometimes goes by the name of “Bygone Empire”. Also known as “Hubris”. But the reality is, patriarchy is beginning to lose its charm in the 21st century. Prospective partners will no longer tolerate our free pass into the kitchen without equal division of effort. Probably not the best time to mention our package is shrinking. Size matters. So, in a last ditch attempt to score, we’ve taken to speed dating EU officials, out of fear of being left on a shelf collecting dust because no one is attracted to our insularity and inflated self worth. But we’ve just been laughed out of Europe. Time to dump our wingman, Farage. 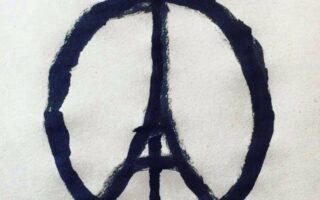 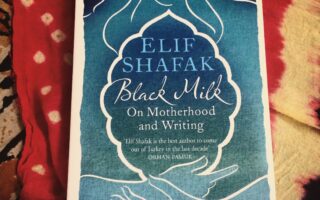 The Writer Woman (Thoughts on ‘Black Milk’ by Elif Shafak) 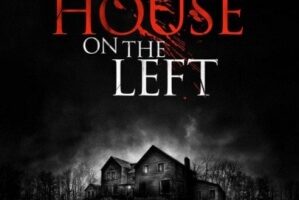