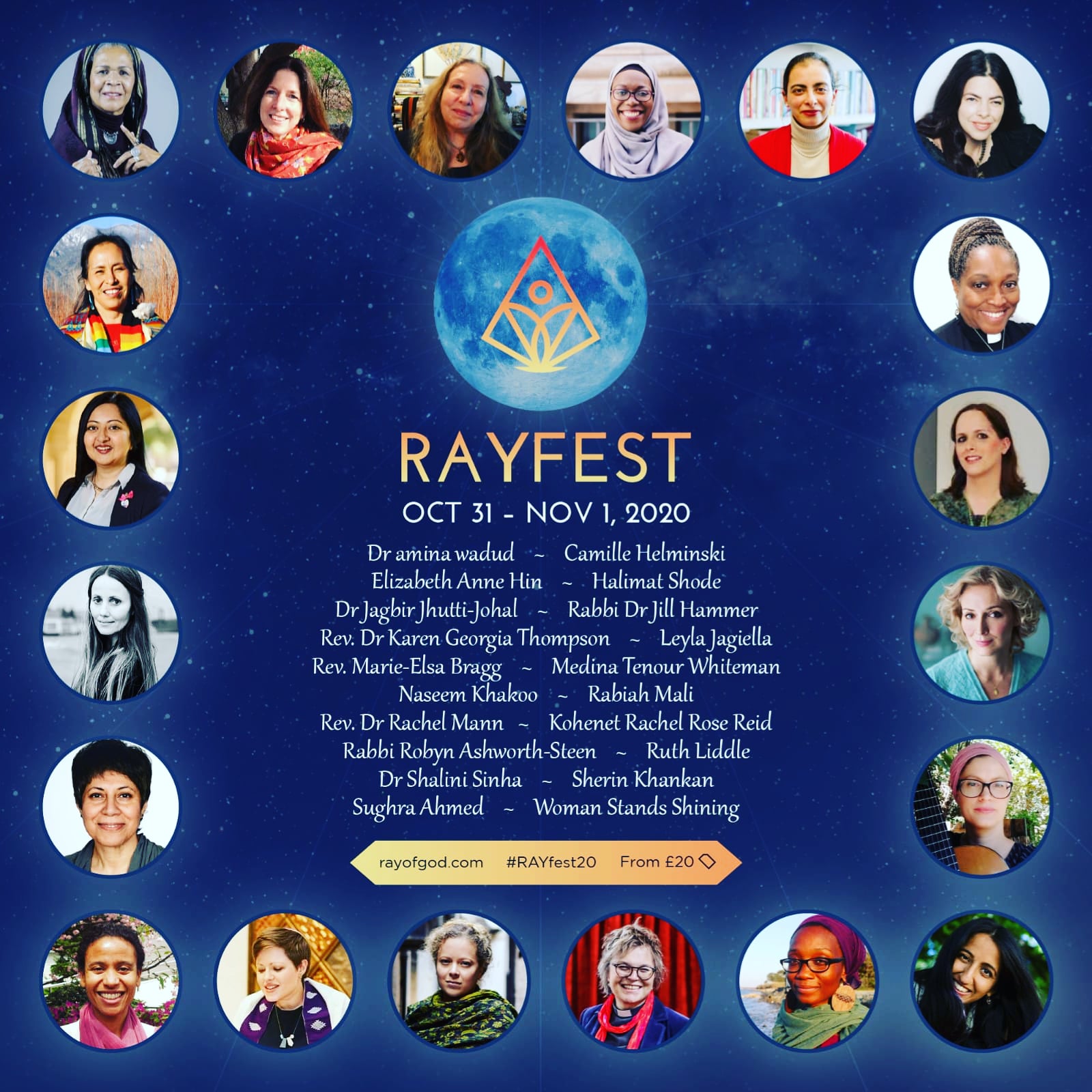 RAY Festival: Celebrating the Feminine Wisdom of our Sisters

In the Autumn of 2008, I heard the opening verses of the Quran known as the fatiha which literally means “the opening” being recited by a woman in a retreat setting, her voice angelic, her figure and appearance Marian. The beauty of her voice, her … 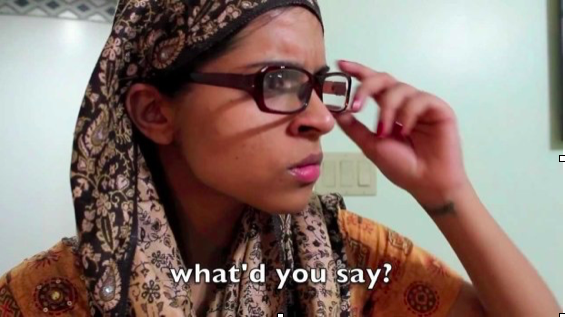 1400 years on is Islam anti-Feminist? 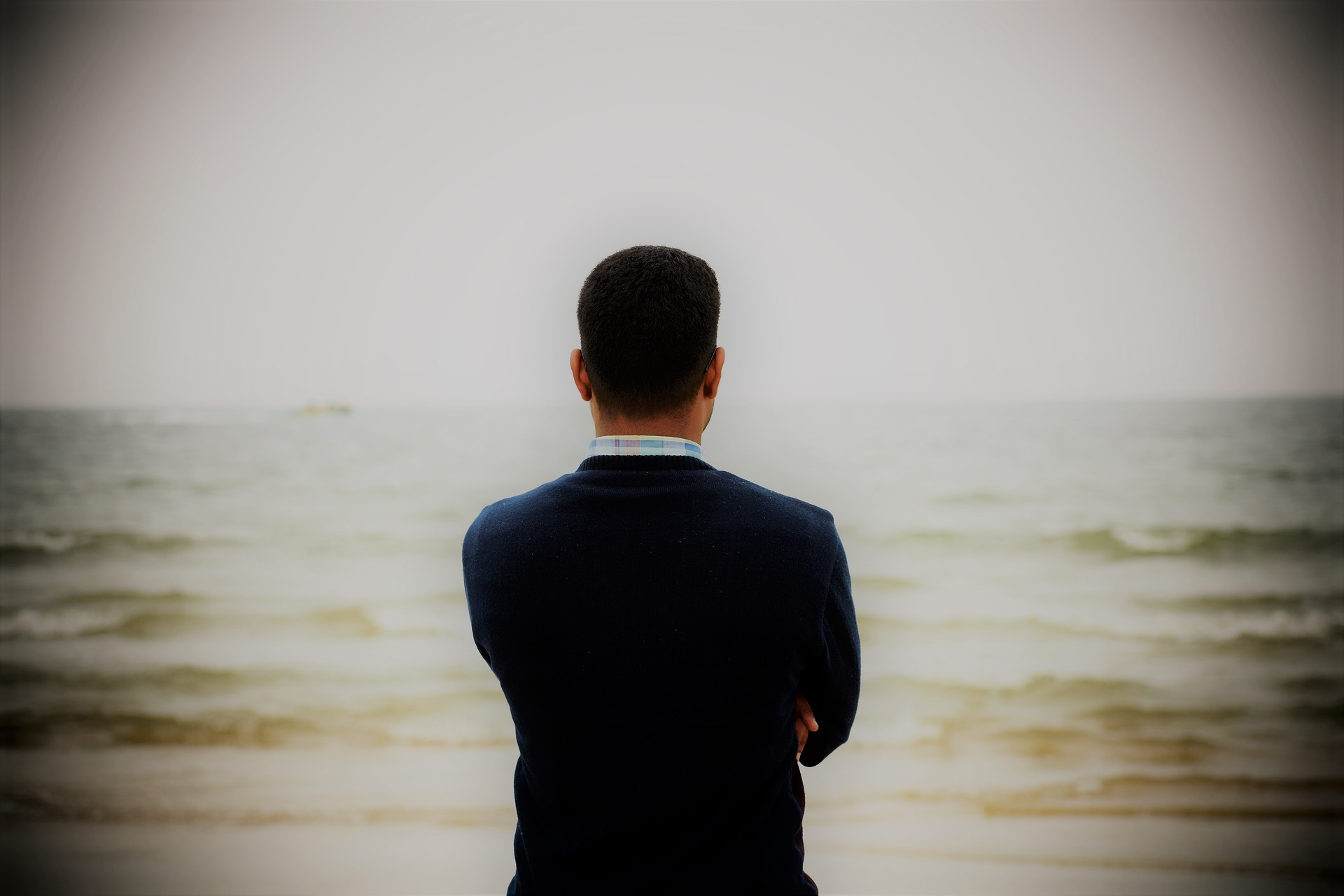 Feminism. The word’s got a bit of a bad reputation, hasn’t it? Mention you’re a feminist in a crowd of people and they may think you’re a man-hating “modernist” out to take over the world and crush all menfolk.

Now mention the word equality and you might be onto something. We all want to treat each other fairly and equally, don’t we? Or, so we think…

See, whilst we all know how to spot an out and proud “anti-feminist” and the worst cases of discrimination and furthermore violence against girls and women (FGM, child marriage, eradicating female education and so on), an equally worrying dilemma is that of the fake feminist.

Now, when I say feminist, let me be clear from the word go. The men I’m talking about in particular (like many people in fact) won’t call themselves feminists. “Feminist” is a “Western”, quirky word apparently…. No, definitely not. But they do quite openly believe in women’s equality – despite cultural and traditional pressures both behind the scenes and out in the open. So, how do they do this you might ask?

Well, here are some examples:

Right, sounds good so far. So, what’s the issue you may ask? Well see, feminism i.e. gender equality isn’t (simply) about women going to work and not being locked up at home. It’s not just about being safe from violence, it’s about equality: financially, sexually, spiritually, socially, culturally and emotionally.

Here’s the definition from the Cambridge dictionary just to clarify:

See, it’s there in black and white: “the same rights, power, and opportunities as men…”

Now – whilst I’m not trying to tar all men with the same brush – the fake feminist will do all the things I’ve already pointed out but at the same time:

In short, the fake feminist hides behind sexist outdated stereotypes, attitude and norms. In reality, the male fake feminist actually feels intimidated by a successful, independent, confident woman. When challenged as to why one standard exists for men and another for women, he’ll simply say: “Well, my sister is happy doing it” or “It’s just the way it is”.

So, to these men I ask: why do you feel do intimated by women? You know what equality is surely? Or do you…? It’s quite simply (on a basic level) what you have and enjoy! It’s the things you do, the places you go and the dreams you pursue. Yet, such men appear to be so engrained in their socio-cultural bubble, so threatened by the reality of female equality that they struggle with the very concept – just like all openly proud misogynists who’d automatically denounce feminism and female equality in all terms, regardless of semantics.

Yes, the fake male feminists I’m talking about claim to want an independent woman but in reality, what they’re really looking for is often an educated woman that will still do all of the housework, that will still put him first and that will still take full or primary responsibility for the childrearing.

See, a confident, self-assured man who truly believes in female equality doesn’t feel intimated by his wife’s success. Like a jealous, insecure “fake friend”, such behaviour reveals more about such men (not women) than they realise. Remember, if you truly believed in equality of the sexes, what you wish for yourself if what you’d wish for you wife.

So, ladies: watch out for the fake feminist. Put him to the test before you dedicate your life to him. Actions always speak louder than words… And gentlemen: don’t be a fake feminist. Be the man she deserves and encourage her to be the woman she so proudly is.

Elizabeth Arif-Fear is a writer/blogger, development professional and human rights activist. As founder of “Voice of Salam” (Voice of Peace), Liz writes on a range of social, political, human rights, intercultural and interfaith issues, aiming to spread a message of peace, tolerance and unity. Liz is particularly passionate about addressing key issues affecting women, children, refugees, migrants and ethnic minorities and addressing both extremist and Islamophobic rhetoric.   You can follow her on Facebook @VoiceofSalam and on Twitter @Voice_of_Salam

“You cannot be a feminist and believe in religion”, a respected colleague who works with women from Middle Eastern and Afghani backgrounds, declared to me two weeks ago, a statement that hurt me a little but wasn’t surprised by as I have often heard it … 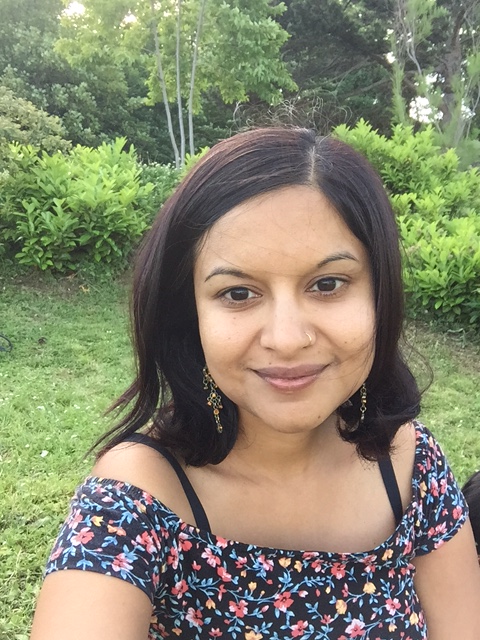 This month we have interviewed inspirational fabulady Huma Munshi, who started the #fuckhonour hashtag, which trended on Twitter. Huma is passionate about addressing inequality through her writing on feminism, forced marriage, mental illness, films and her activism. She is a regular contributor at the F-Word and Black Dog Tribe … 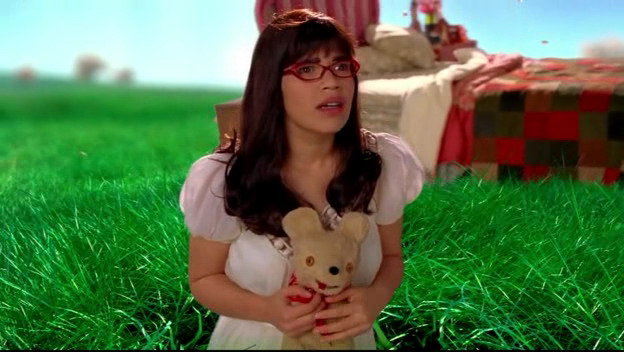 Setting the scene. It’s breakfast. We all silently munch away. Silence is broken.

“Did you know that another girl has taken her hijab off”

The Females pipe up.

“And from such a respectable family”

I stuff another piece of toast in my mouth. Best keep quiet.

The Misogynist of the family speaks up.

“It’s because she’s ugly. She’s desperate to get married”

Can’t keep quiet any longer.  Swallow and I draw a breath to speak up. I get a sharp glance from The Matriarch. When The Misogynist speaks, nobody can argue. The sharp glance turns into pleading eyes.

Begrudgingly, I continue munching, unable to swallow from the shear rage burning inside.

That’s why, she’s ugly and wants to get married. 5 years on, she is still not married. 5 years on, she works for the UN? Travelled the world, even has her own flying license. Why is it all about marriage? Why is she such a disgrace? She took off her headscarf? And the critics include the women?  Where is the sisterhood? I often think to myself – how did we get to this situation?

Judging and critising each other is easy. We don’t live each other’s lives and face each other’s problems. The decision to remove your headscarf, especially in our community, where it’s been on since the age of 9 mustn’t have been an easy one.  We underestimate that decision this one woman took – and in fact hundreds of others have taken like her.  Spending most of your life covered under a veil then removing that is the equivalent to deciding to go out without your top on. You feel naked.   But there must have been good reasons. Yes, these girls are respectable and educated. Maybe they realised, like others have, that the hijab is becoming obsolete. Its meaning diluted? Its feminist ideals indoctrinated in our early Islamic education a lie?  It’s now a homing device, the “X” that marks the spot. The visible invisible. You are a muslim, everyone knows it, there is no denying it covered up like that. And in this day and age, where the anti-muslim sentiment is growing, maybe people don’t want to be labelled as such? Maybe I don’t want to be beaten up on the way home? Maybe, just maybe, I will be looked at and judged less if I didn’t’ have it on.

by The Undercover Feminist