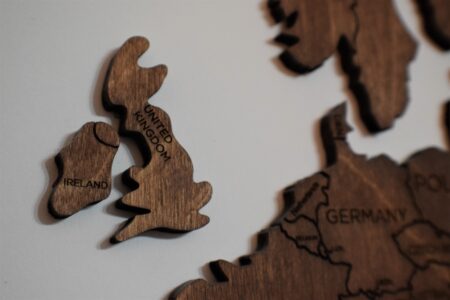 As the Prime minister intends to press his Brexit bill through Commons in three days it finally seems like we’re getting ‘Brexit done’, imminently or in the next seven years, can the 2019 general election that is being called a landslide victory for the Tories, bring us together? Never in my living memory has the … 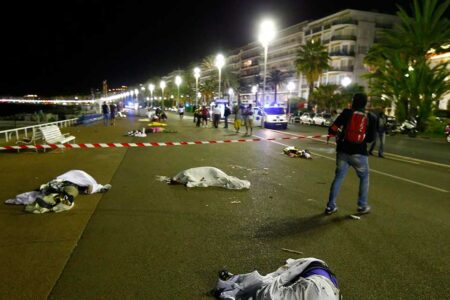 Watch Manchester based poet and spoken word artist, Hafsah Aneela Bashir perform a powerful spoken word piece. In this strong and heartfelt performance, she directly challenges the notion that Islamophobia is not real, whilst simultaneously highlighting negative media portrayal of Muslims.

There Is No Such Thing As Islamophobia – FULL TEXT:

You should have seen how I took her down

Pulled that towel right off her head in town

She was screaming as I spat in her face

These rag heads  taking over all our space

I’ll teach her to go back to where she comes from….

There is no such thing as Islamaphobia

Settle down settle down boys, bell went ages ago!

The same stare he gives back

by older schoolboys, who tell him

It’s hot on this damn tube

In my smart shoes and business suit

My freedom of speech gives me the choice,

So I sing at the top of my voice

Kill them, kill them all….

The sun bears down on an Essex park

Lighting up crisp blades of grass

A breeze moves gently through flowers of red

Where a woman in a burkha and scarf lays dead

I didn’t need to run up fast

That old Muzzrat just shuffled past

Three quick stab wounds to his back

Went down instantly in the attack

Planted bombs at his nearby masjid

Tipton, Walsall, you get my drift

‘Self starter’ racist I am, not a terrorist!

There are two exits to Grimsby mosque

But we had each one boxed off

A petrol bomb for each one

And one for the roof, job done

For queen and country, we served well

Ex soldiers if you couldn’t tell

We’re patriotic us, not extreme

Status- Why do your people  hate our West so much that you wana destroy it? Piss off back to where you came from

Status- For every person beheaded by these sick savages we should drag 10 off the streets and behead them, film it and put it online. For every child they cut in half … we cut one of their children in half. An eye for an eye..

Daily Mail – Muslims tell us how to run our schools

The Independent – Fundamentalists plotting to bring jihad into the classrooms

Hafsah Aneela Bashir is a poet, writer and spoken word artist who has just completed an MA in Postcolonial Literary and Culture at the University of Leeds. Her work with NGO’s, providing emergency supplies and medical aid to conflict zones informs her creativity producing a form of lyrical activism. Her poetry has been published by Crocus Books in the anthology, ‘When Saira Met Sara’ bringing together Muslim and Jewish writers. She writes to raise awareness about social injustice and has a keen interest in writing as a form of resistance and liberty. She has worked with Women Asylum Seekers Together to use creative agency as a means to highlight demands for basic human rights. Also part of writing collectives called Common Word and Manchester Muslim Writers, she facilitates poetry workshops within the community working with young people to develop an understanding of identity and empowerment. She has performed for Oxfam, RAPAR, Freedom From Torture,  Justice Festival 2016, at many interfaith events and at various academic conferences. She can often be found at open-mics in and around Manchester in her spare time. Her latest project involves scriptwriting short plays with Women In The Spotlight and Three Minute Theatre. She was recently invited to create and perform her poetry at Manchester Cathedral to commemorate the 20th anniversary of the Srebrenica genocide. Her new project ‘Platform For Palestinian Arts’ will be exploring plays and poetry from the Palestinian diaspora. She blogs at http://hafsahaneelabashir.wordpress.com/

Disclaimer: the opinions expressed in this article and video clip are solely those of the original author and do not necessarily reflect the views of the website. Copyright of the content of this video and article remains with the author, however any reproduction of either the video or article should credit She Speaks We Hear.